Charlene Carrington / Man Calling Out for his Dog 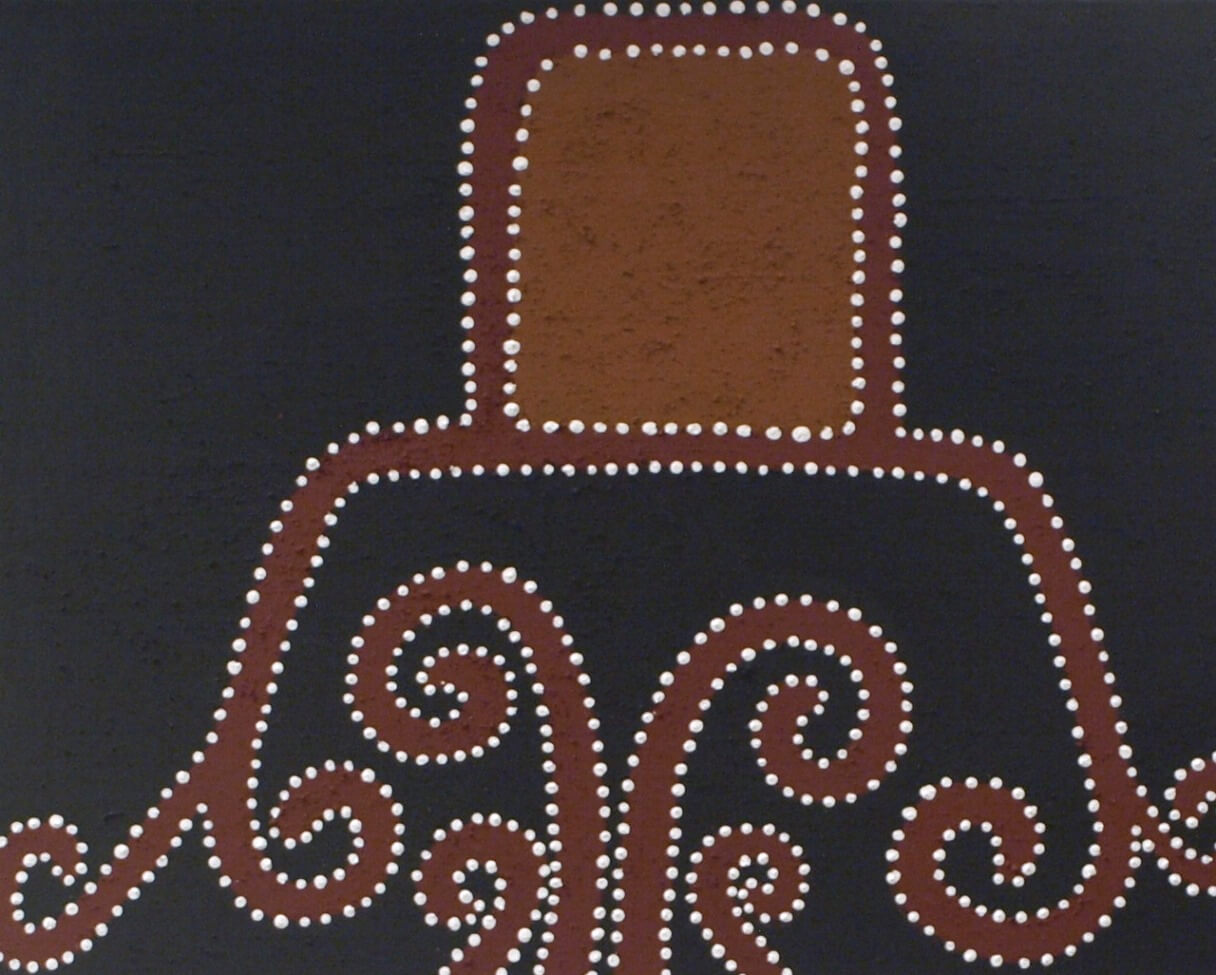 Charlene Carrington / Man Calling Out for his Dog (Sold)
Go Back